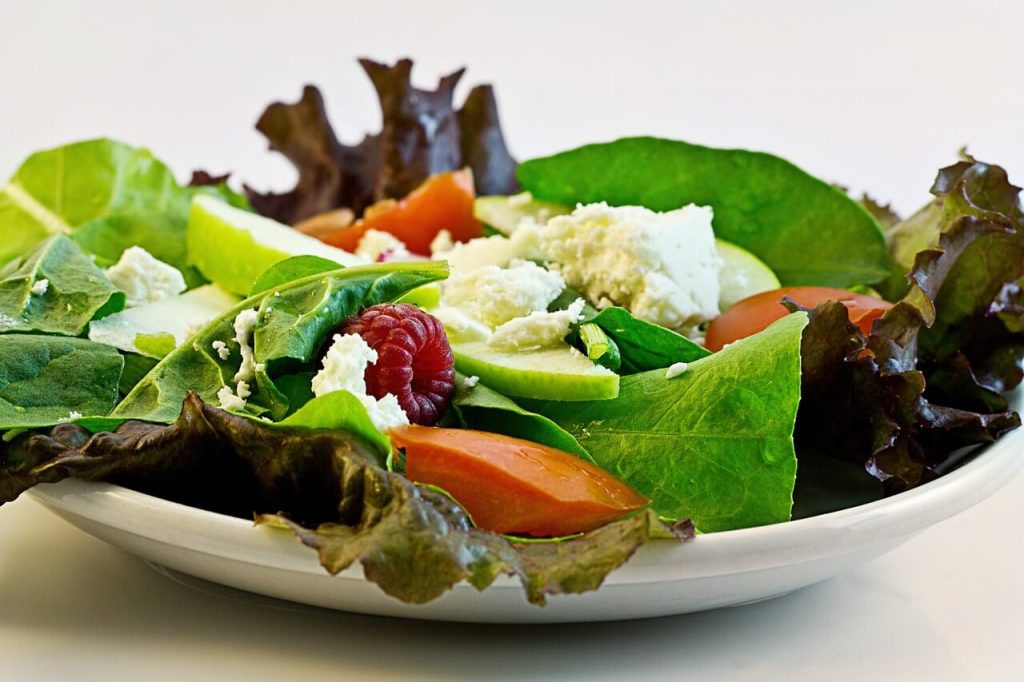 Managing your weight can be a complex issue in our society. Convenience is at the top of most people’s priority, and how could it not be? Most are so overwhelmed in their day to day life that they overlook valuable life changes they could make in favor of something more immediately rewarding. Perhaps your diet or exercise is held back by a demanding work or school schedule, and you struggle to find opportunities to better yourself in a meaningful way because of it. If this accurately describe you, then you are not alone in the slightest.

In a 2010 study submitted to the International Journal of Endocrinology, it was found that as many as 30% of adults who participated reported less than 6 hours of sleep nightly. Labeling this as a sleep epidemic is putting it lightly; this is a health crisis. The fortunate truth is that there’s something you can do, that you probably would like to do as it is, that would make your weight loss journey easier than it is.

One of the most alarming statistics in relation to this topic is the correlation found between the decline of the average person’s sleep duration and the nation wide increase in obesity and type 2 diabetes. The National Sleep Foundation’s 1995 poll on nightly sleep duration found that the average American’s had been reduced by over an hour since the 1960s. This has occurred directly alongside the huge national increase in obesity and diabetes among both children and adults.

Correlation is not always the strongest way to discern whether two things are actually related, but the connection between sleep and weight gain is supported by more than this. The evidence lies in how sleep affects our metabolism and food-seeking behaviors when a certain amount of sleep is not achieved.

One of the primary functions of sleep is the maintenance and regulation of energy expenditure. Glucose (a simple sugar) levels should be consistent, and loss of sleep reduces this ability to maintain consistent blood levels of glucose. The result of this is an increased glucose tolerance, which results in negative consequences for your ability to release insulin, process glucose, and return to baseline levels after consumption. You will need to release increasingly large amounts of insulin to process glucose properly.

This is one of the most significant contributory factors to the development of type 2 diabetes, and should be a cause for concern for most people. Insulin resistance can lead to obesity and type 2 diabetes independently of other negative weight related consequences associated with sleep deprivation.

There are two main hormones to focus on: leptin (appetite suppression) and ghrelin (appetite stimulation). An increase in both of these hormones occurs during sleep before eventually returning to normal levels. Sleep deprivation appears to inhibit our ability to regulate these hormones properly. This is easily observed in sleep deprive people who have comparably low levels of leptin to those who get a full night’s sleep. Researchers observed a decrease of up to 20% of leptin in those who miss out on a good night’s sleep.

This occurs alongside an even more significant increase of almost 30% of ghrelin. The same 2010 study referenced before found that this was a surefire indicator of increased hunger. This is especially true in the area of carbohydrate dense foods. The consequences of sleep deprivation are more than just increased hunger, but also that sleep deprived people tend to eat to satisfy unhealthy cravings rather than nutritional needs.

The same 2010 study referenced earlier found a cross-sectional relationship between obstructive sleep apnea sufferers and a few of the same indicators for type 2 diabetes.  The indicators in question are the same as before: insulin resistance and glucose tolerance.  This is important as it is what leads researchers to believe that OSA (obstructive sleep apnea) and type 2 diabetes are directly linked to each other.  It also shows the necessity of proper sleep, and how many serious illnesses or conditions that could manifest because of not sleeping well.

Sleeping Off Some Extra Pounds

Metabolism, food-seeking behaviors, and sleep appear to go hand in hand. The negative effects of missing out on sleep could be making weight loss much more difficult than it needs to be. Going to bed a little earlier or hitting the snooze button will save you unneeded stress when it comes to hitting your goal weight, and will yield more health benefits than you can imagine.

Should I Nap – Tips to Avoiding That Groggy Feeling

Sleeping Through The Night: How to Get Your Full 8-Hours

Which Mattress Topper is Best?

How Often Should You Flip Your Mattress? And Why It’s Important!

What Mattress Is The Best?

Reducing Insomnia and Anxiety with a Weighted Blanket

Are You Sleep Deprived?